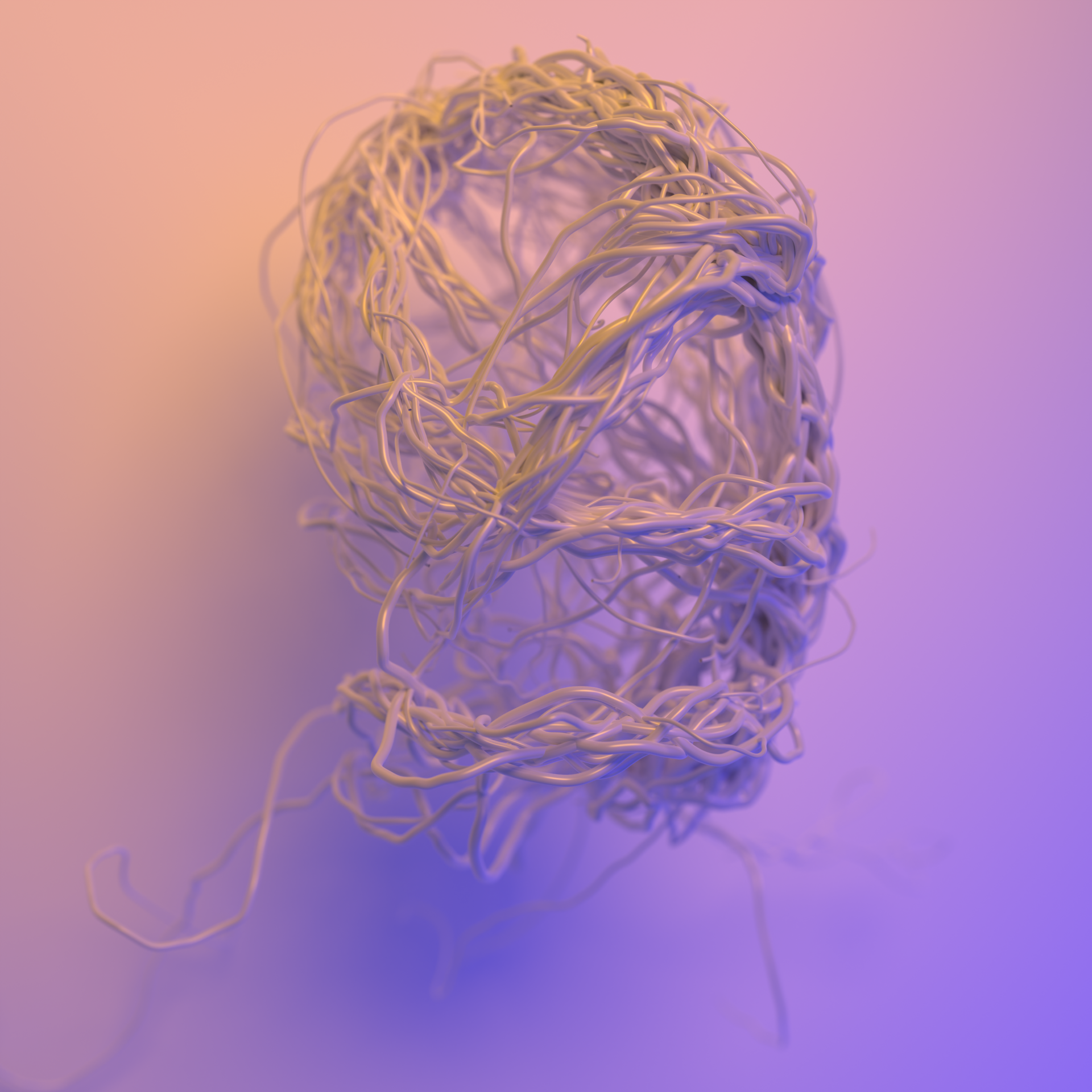 “The Puppeteer” is the beginning of a new era, revealing Monosphere’s sound in the heaviest, rhythmical focused and most emotional way ever!

“Oppression” – there’s no feeling that fits the intro to “The Puppeteer” any better. After an atmospheric and dense introduction, Monosphere reveal a sound full of energy and explosiveness that busts up the chains of their sounds and sets free their captivating narrative.

“The Puppeteer” is a track that convinces on Monosphere’s modern post-metalcore sound. Melodic, rhythmically approaching and technically skilled riffing showcases the band’s most matured sound to date. The detailed and meticulously crafted chains of reoccurring melodies and repetitive rhythm sections create mesmerizing vibes, which are well supported by the futuristic music video. The audiovisual aesthetics in between Tool, Meshuggah and Amenra support Monosphere’s vision of a modern metalcore sound reminiscent of Erra and Misery Signals and influenced by tech metal in style of SikTh.

Monosphere commence a new chapter with „The Puppeteer“, which narrates a story and adds a conceptual aspect to the already conceptually composed music of theirs. As songwriter Rodney Fuchs adds.

The video for “The Puppeteer” is the beginning of a story that will leave many things unanswered. A story as a thriller, which you need to rewatch multiple times to really understand what’s happening.

Mixed by Phil Kaase (The Mixing Mine) and mastered by Brad Boatright (Audiosiege: Rolo Tomassi, Stranger Things OST and many more), Monosphere present themselves in their sonically most striking production. The music video, which was fully done by singer Kevin Ernst, is another proof of the band’s unrestingly ambition and DIY-ethic.